Brody will guest star as Josh Aaronson, a billionaire activist investor who becomes pivotal in the battle for the ownership of Waystar.

Ambushed by his rebellious son Kendall at the end of Season 2, Logan Roy (Brian Cox) begins Season 3 in a perilous position. Scrambling to secure familial, political and financial alliances, tensions rise as a bitter corporate battle threatens to turn into a family civil war.

Production on the third season is underway.

Brody won the Oscar and Cesar Award for Best Actor for his portrayal of real-life Holocaust survivor Wladislaw Szpilman in Roman Polanski’s The Pianist. He recently wrapped production on Searchlight’s untitled murder mystery feature opposite Saoirse Ronan and Sam Rockwell. He stars next in Wes Anderson’s upcoming The French Dispatch, HBO’s untitled drama series about the Los Angeles Lakers in the 1980s, in which he’ll play legendary basketball coach Pat Riley, Netflix’s Blonde, the Chapelwaite series for Epix and action-thriller Clean, which he co-wrote, scored and produced under his Fable House banner. Brody is repped by CAA. 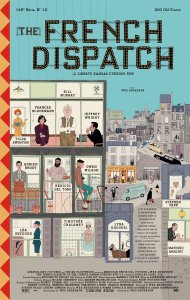 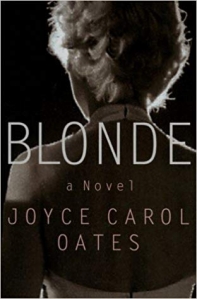 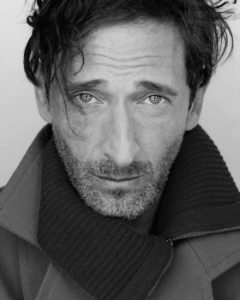 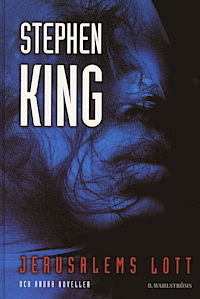 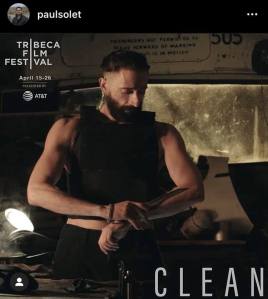 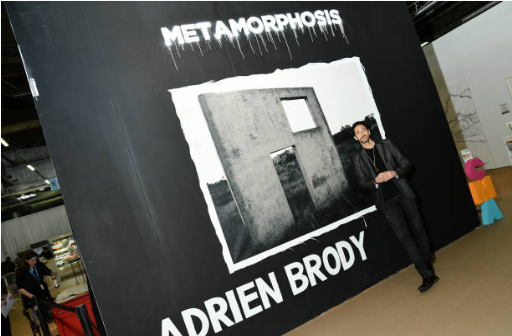 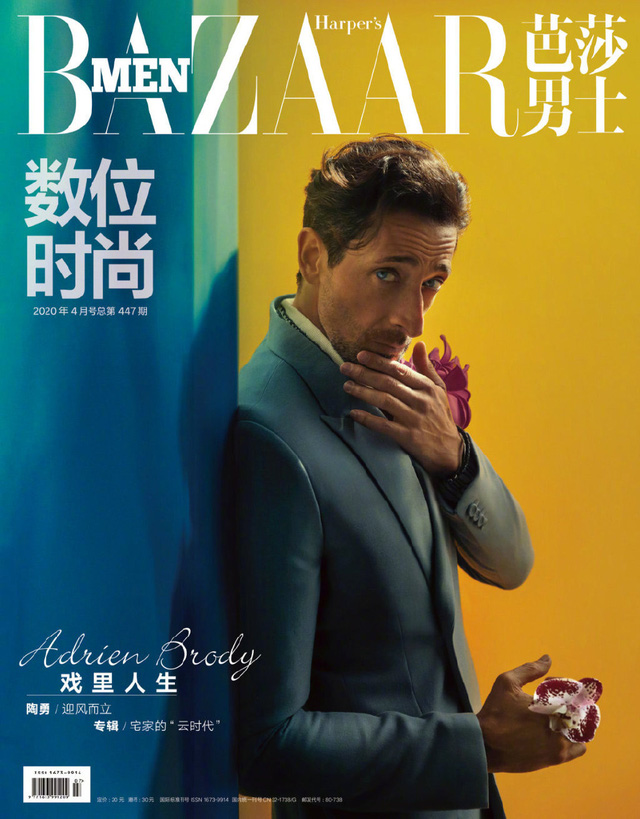 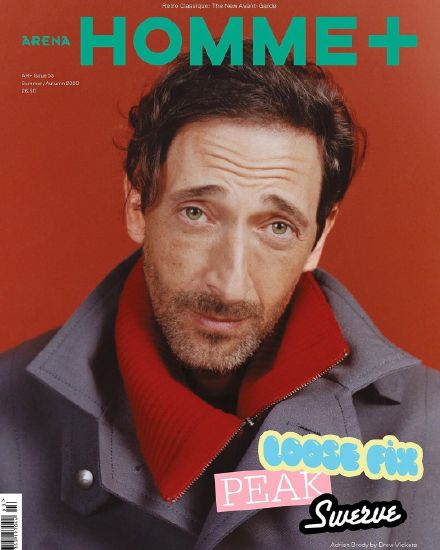 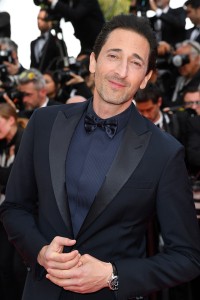 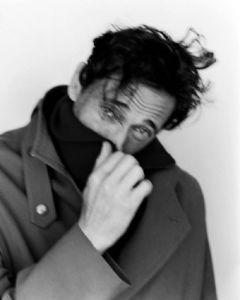